West Ham are ready to battle it out with Celtic for Bristol City strike starlet Antoine Semenyo, who believes he is a mix of Didier Drogba and Thierry Henry. That

Chelsea defender Reece James wants to surpass the legacies of John Terry and Didier Drogba at the club according to his father, Nigel James. James Snr. Talked about Reece James

Emmanuel Adebayo has revealed he still has the desire to return to the Premier league. The former Togo international who has represented top clubs in the division is determined to come back and complete his legacy. According to a source close to the player, he revealed that the player is Continue Reading

Tammy Abraham has started this season in an impressive manner and Didier Drogba is not at all surprised to see that. He has passed on his entire knowledge about the game to Tammy when he played for Chelsea and so he is confident about the youngster. Abraham, who is just Continue Reading

Chelsea have been quiet in the transfer window due to the ban placed on the club by FIFA. The Blues are also without a manager but the club has continued to see go about its transfer business. The latest news from the club reveals that midfielder Pasalic is set to Continue Reading

Chelsea playmaker Eden Hazard has said that the Blues will secure maximum points from the remaining matches as they seek to finish in the top four of the Premier League. The Blues have endured a mixed run of form since the turn of the year but they remain in contention Continue Reading

Former Chelsea head coach Jose Mourinho has revealed what he had to do to secure the services of Didier Drogba from Marseille in 2004. Mourinho has spoken up about what he told Chelsea club owner Roman Abramovic before he could bring the Ivorian striker over to Stamford Bridge: “Pay, and Continue Reading

Former Chelsea striker Didier Drogba believes that the new Chelsea manager Maurizio Sarri is doing a great job at the club. Sarri took charge of the club after the departure of Antonio Conte and has managed some impressive results since then. Drogba said that it is never easy to take Continue Reading

Didier Drogba has tried to back Petr Cech after the Arsenal goalkeeper has faced plenty of criticism at the start of the new campaign.Cech has been one of the most reliable goalkeepers for Arsenal since the days of Jens Lehmann. However, there has been a noticeable drop in performances over Continue Reading

Ivory Coast’s hopes of reaching a fourth straight World Cup took a knock when beaten 2-1 at home by Gabon. Ivory Coast had been tipped by the media to be the team to qualify for the World Cup from a group consisting of Gabon, Mali and Morocco. Gabon claimed a Continue Reading

Chelsea great Didier Drogba has said that Mohamed Salah had approached him during their time together at Chelsea, where he struggled to find form in front of goal. The Egypt international eventually had to pursue a fresh challenge elsewhere after he managed just two goals in 13 top-flight games. In Continue Reading 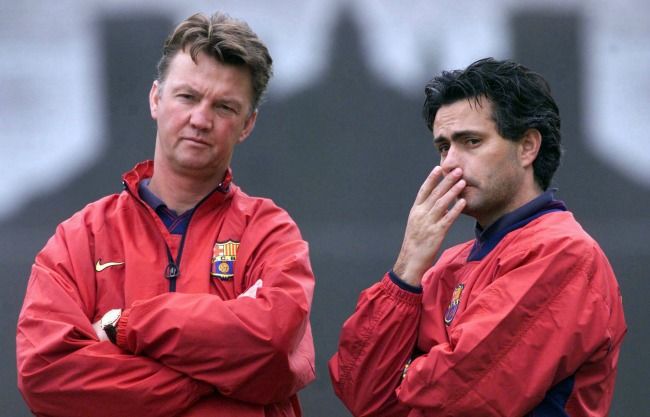