West Ham are ready to battle it out with Celtic for Bristol City strike starlet Antoine Semenyo, who believes he is a mix of Didier Drogba and Thierry Henry. That is some statement from the 22-year-old, who does not lack confidence, and David Moyes is keen. The Hammers boss failed to sign a new striker in January and plans to make up for it in the summer. Semenyo is a target and the race is on for his signature. 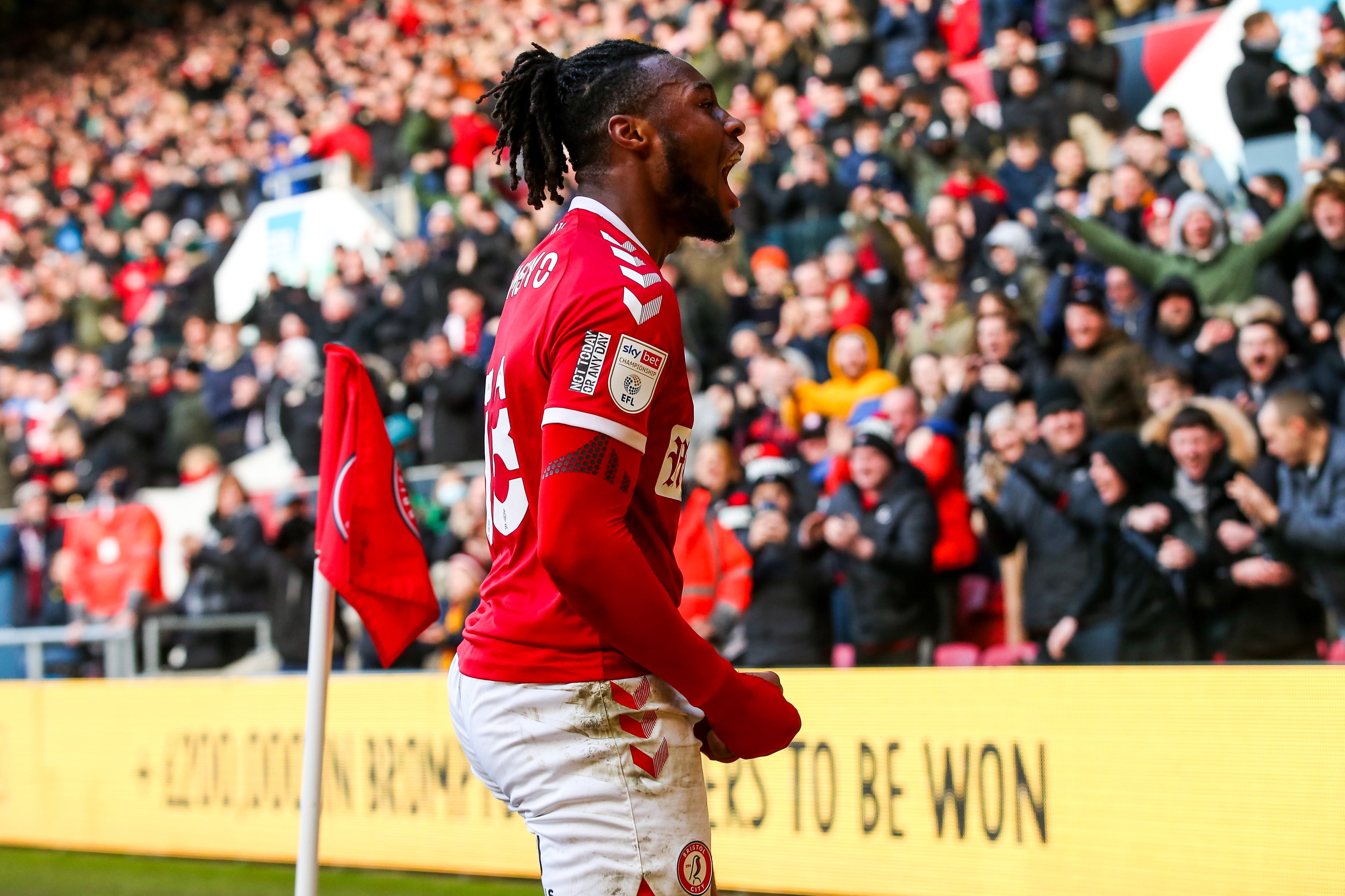 The pacy attacker has been in fine form for the Robins in the Championship this season. He has chipped in with six goals during 21 appearances while he also provided a further eight assists. No surprise then that the scouts are checking him out and Bristol City are bracing themselves for bids. Indeed they have already been knocking the offers back.

Nottingham Forest made a January bid but it fell a long way short of City’s £20m valuation and was thrown out. Watford were also heavily linked with a late swoop in the winter window but a deal failed to happen.

Celtic are also in the hunt with the player’s agent Tony Finnigan telling Football Scotland that the Hoops have been in contact with him. Interest is sure to hot up but the player appears to be in no rush to move on. He has ambitions to play in the Premier League but is happy to carry on learning his trade with City for now.

Semenyo is under contract until 2023, with the option of a further 12 months. It means Bristol City are in a decent position when it comes to a transfer fee. Despite wanting closer to £20m, Moyes could land his man for around £15m. It could turn out to be a bargain and a price that Moyes is willing to pay. At least one striker is on his wanted list as Michail Antonio is in need of support and Semenyo could provide it.