Chelsea’s 1-0 win over Russian Premier League side Zenit St Petersburg may have been a very slender one, but it was enough to secure all three points and that’s all that matters, according to the Blues former player Didier Drogba. Chelsea got their first three points of the current Champions League campaign and after so keeping a clean sheet to place the icing on the cake, Drogba believes that Thomas Tuchel’s men could be having themselves another remarkable campaign in Europe this season. 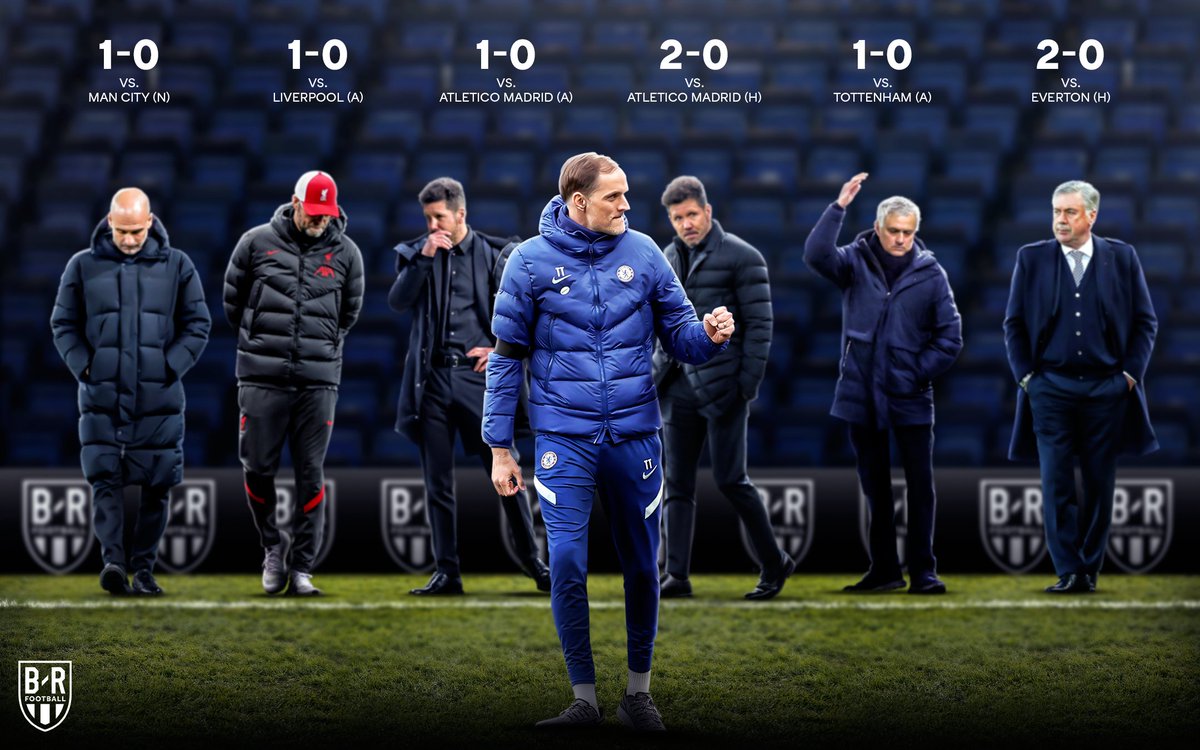 Chelsea were expected to win the game against Zenit as they were dubbed the favorites even before the match started and their first real test in Europe this season will come when they travel to Italy to take on Italian Serie A giants Juventus in Turin.

Juventus also enjoyed a fine start to their own European campaign after brushing aside Malmo by a scoreline of 3-0 and sit atop of the Group at the moment on goal difference. Drogba has heaped huge praise on Chelsea striker Romelu Lukaku after the Belgian international striker rose to the occasion once again for the Blues. Lukaku scored the only goal of the game in the 1-0 victory and it was just another goal for him after scoring a brace against Aston Villa in the Premier League at Stanford Bridge.

According to Drogba, Lukaku is already proving why the club went all out to sign him this summer and he is fast becoming a fans’ favorite. The former Ivory Coast international player claims that it will be a tougher game against Juventus in their next Champions League fixture but if Lukaku could continue his fine goalscoring form, then they could be leaving Italy with all three points and become the new leaders of the group.