Emmanuel Adebayo has revealed he still has the desire to return to the Premier league. The former Togo international who has represented top clubs in the division is determined to come back and complete his legacy. According to a source close to the player, he revealed that the player is determined to reach 100 goals in the English topflight and possibly pass Didier Drogba mark of 104. 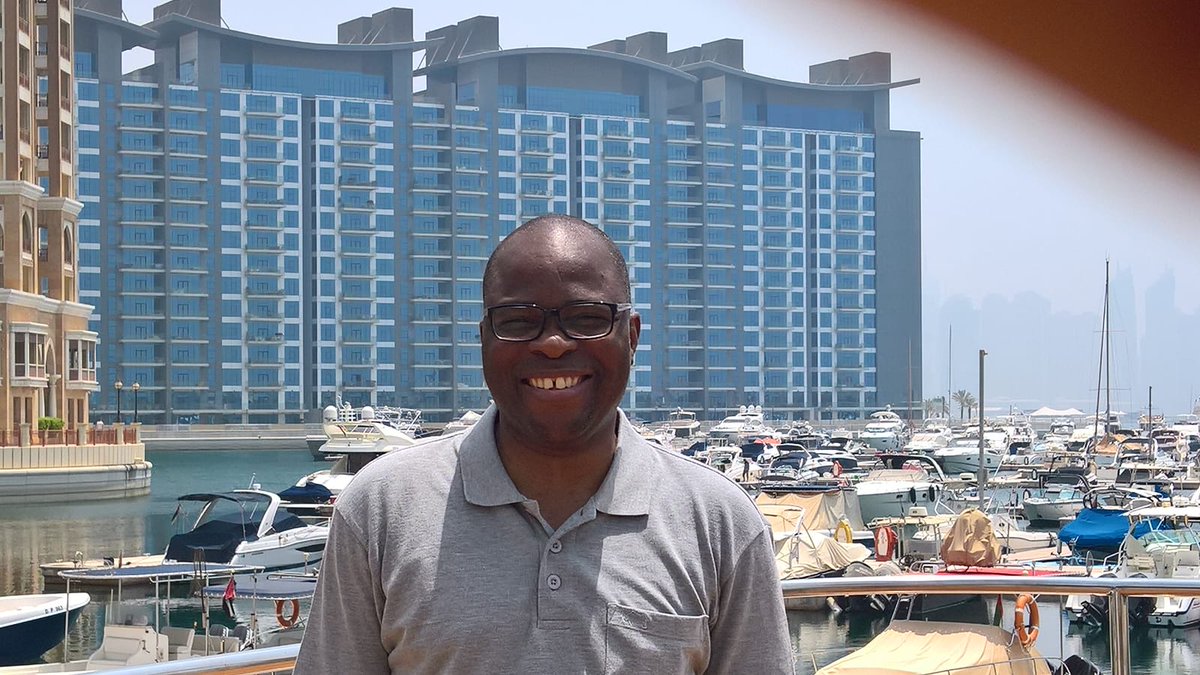 Didier Drogba is the highest scoring African in the English topflightwith 104 goals, followed by Adebayo.  He has 97 goals in the English Premier league across spells with Arsenal, Man City, Tottenham and a six month stay with Crystal palace.

The 35-year-old has since moved to Paraguay with Olympia on a short period, he signed a six-month deal with the club.

He is expected to have another bite in the English Premier league, Brighton, Newcastle United and Aston Villa were among the clubs interested in the player.

According to a report, Aston Villa did approach the player in January, as they bid to secure the Premier league status, the club are already without their top striker. Wesley, who got injured has been ruled out for the remainder of the season, with the Togolese was identified as the man to lead their attack. However,both parties couldn’t reach a conclusion before the end of the transfer window.

Should Aston Villa escape relegation, they will return for the player in the summer, his experience and eye for goal will be welcome at Villa park.

Adebayo joined Arsenal from Monaco in the summer of 2006, he scored 46 league goals for the Gunners, he left to join Man City in 2009 amidst a very acrimonious circumstance. He didn’t enjoy consistency whilst atCity as he was loaned out to Madrid before further stint with Tottenham Hotspur.