Chelsea manager Thomas Tuchel praised Frenchman N’Golo Kante in his final press conference of the just concluded Premier League season as he revealed that the defensive midfielder is even more important to a team than an attacking player such as Didier Drogba. 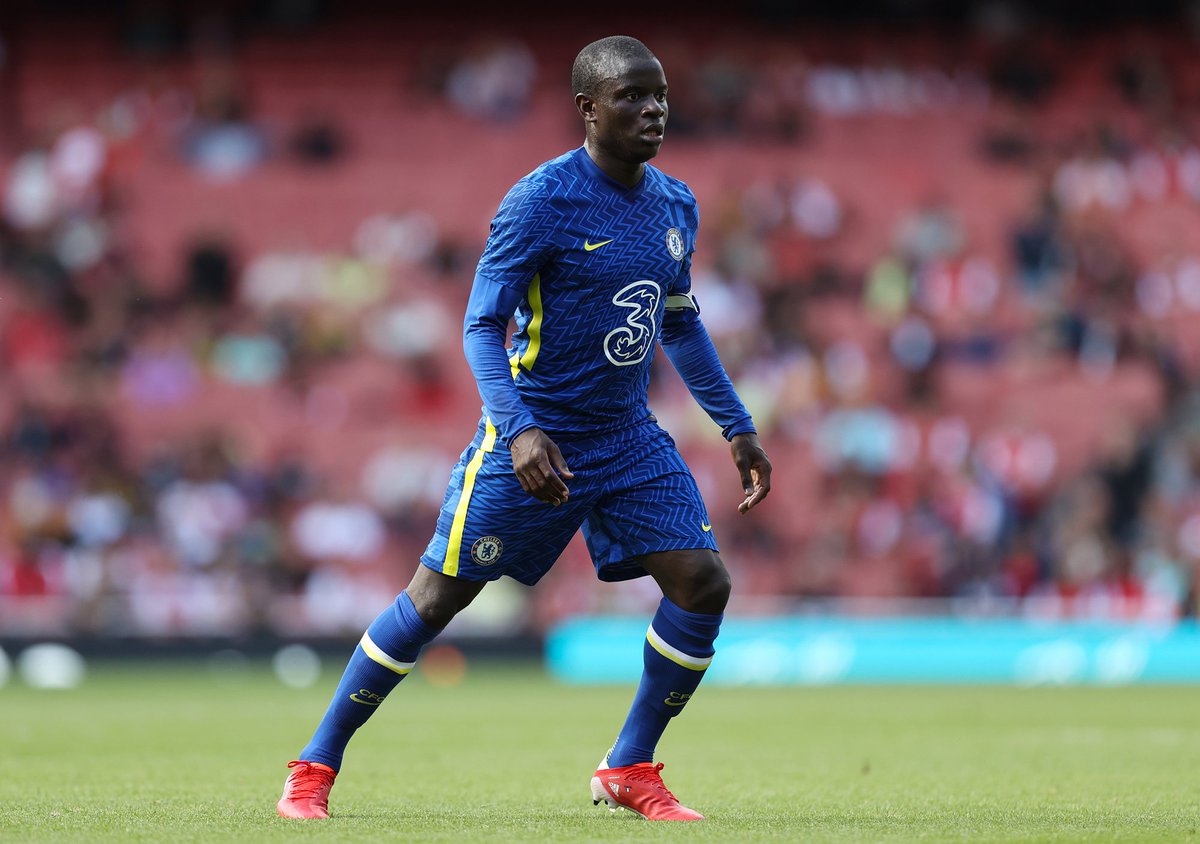 When Tuchel was asked if the aforementioned Kante should be mentioned in the same breadth as Chelsea legend Didier Drogba, his answer was emphatic. According to him, French World Cup winner Kante should be mentioned in the same vein as Didier Drogba. He added that Kante is not obvious in a team as the defensive midfielder is rarely in the spotlight, but he’s even more important for a team. Tuchel described Kante as a guy with the mentality of a helper, a water carrier before adding that big teams need a player like him. The Chelsea boss said Kante is always missed if he’s not on the pitch and that everyone wants to play with him.