Chelsea have been quiet in the transfer window due to the ban placed on the club by FIFA. The Blues are also without a manager but the club has continued to see go about its transfer business. 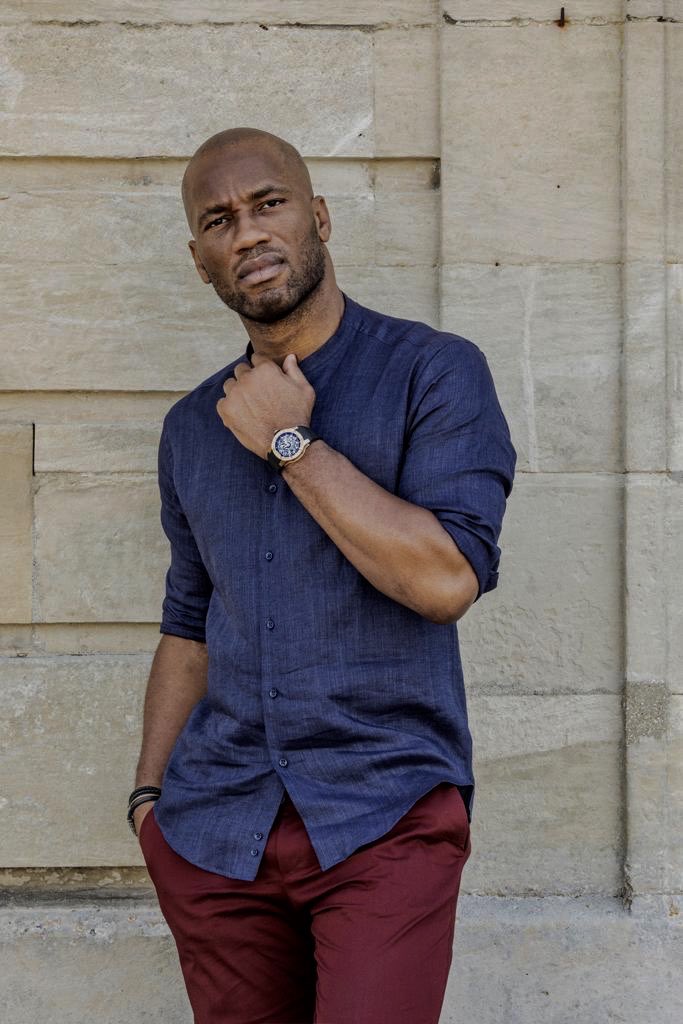 The latest news from the club reveals that midfielder Pasalic is set to make a transfer Italian club Atalanta.

The midfielder spent last season on loan at the Italian club and was a major part of the team that finished third in the Serie A last season. Atalanta was the surprise package and the Croatia international held his own when called upon by the team.

It is reported that the Italian clubs have agreed to take the player on loan for next season despite the club retaining an option to make the move permanent for £15 million.

Atalanta would be in uncharted waters next season as they would be in the UEFA Champions League and would need to strengthen in their squad ahead of next season. However, the Italian club are wary of paying huge fees for players.

Pasalic is interested in the move as he is comfortable at the club and the lure of playing in the Champions League.

Meanwhile, there are reports that Chelsea Legend Didier Drogba could be returning to the club in an administrative capacity. The Ivorian International hung his boot last season but is regarded as the greatest striker to ever play for the club.

Chelsea owner Roman Abramovich is keen to bring some of the Blues players that played a key part in the first Premier League triumph of his reign at the club. Frank Lampard is coming in as the next coach while Petr Cech has taken up the Sporting Director role.

Drogba most likely would be given an ambassadorial role which is a good reward for his time at the club.